“None of this was supposed to happen.”  Nina Riggs 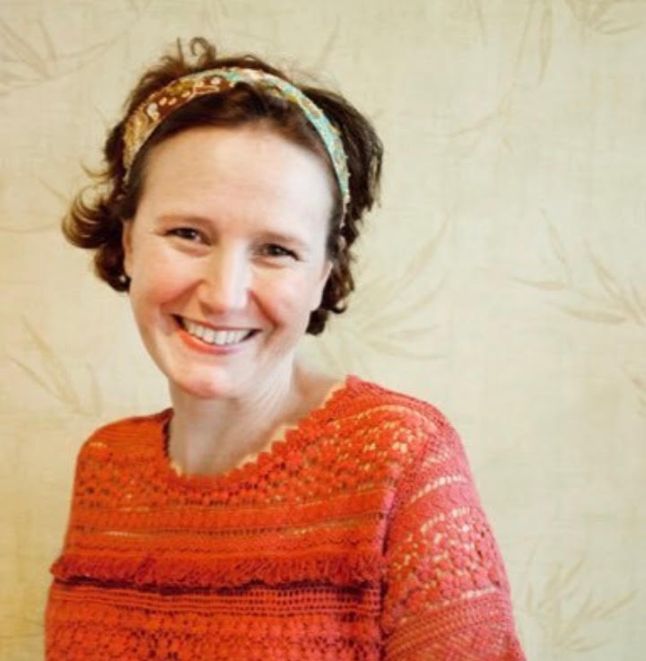 Modern Love has long been my favorite weekly read in The New York Times. For the uninitiated, it is a series of essays submitted by readers that focus on all aspects of contemporary relationships. Some of them are funny but most of them crack my heart wide open and a few of them simply gut me.

Such was the case with two essays written by Nina Riggs and Amy Krouse Rosenthal. Nina’s piece appeared in September of last year and Amy’s was published just a few weeks ago. I don’t know if these two writers knew each other – Nina lived in Greensboro, NC and Amy was a longtime resident of Chicago. I do know that their lives are inextricably connected by the most morbid of coincidences.

You see, Amy died on Monday from ovarian cancer – the same day as Nina’s memorial service. Nina died on February 26th, after a two-year Armageddon with breast cancer.

I never met either of these women yet I am haunted by their deaths. Amy was 51 and Nina was 39. 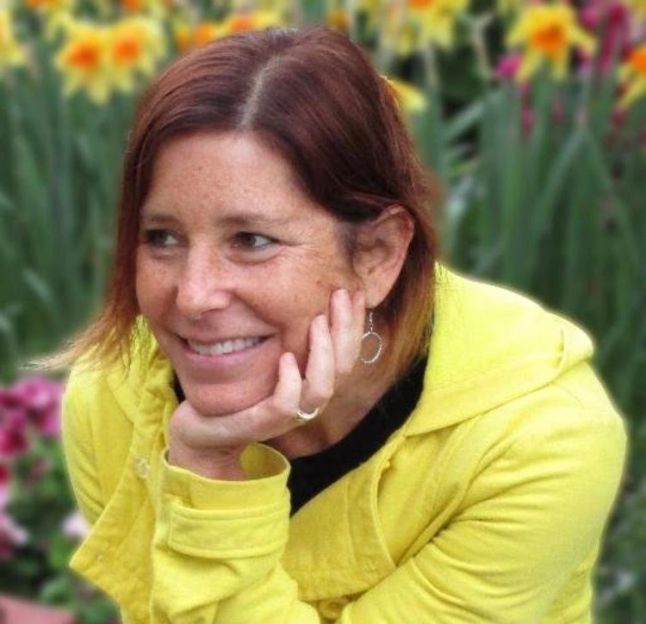 I have reread both of their Modern Love columns several times in the last couple of days and beyond the unfathomable reality of dying at such hideously young ages, I am fixated on how much these two women would have liked each other.

They are both mothers – and I am deliberate in using that tense. My own mother has been gone for almost 15 years now but I am still aware of her mothering. I am still a daughter and I still need to be mothered. No, I can’t take her to brunch on Mother’s Day but I do strongly feel her presence in my life.

I desperately hope that the children Nina and Amy leave behind feel that, too. Nina has two boys – ages 10 and 7. Amy has three children – 20, 22 and 24 years old. I can only quote my wise friend Jennifer once again, “Cancer is an asshole.”

These children still have their fathers – who from the cheap seats appear to be kind and good men who share the blessing of marrying well. They are also well-loved by their wives.

“I have been married to the most extraordinary man for 26 years. I was planning on at least another 26 together.” ~ Amy

Amy’s Modern Love essay was about, of all things, trying to find a new wife for her husband. It was, in essence, one last love letter to her husband written with humor and grace and a blindingly bright love. And it pretty much broke the internet.

Oh, and she finished the essay on Valentine’s Day. It was published 10 days before she died. I bet even Amy would think that plot was overwritten. Real life is like that I guess.

“Within 10 minutes of meeting John at a summer job at 21, I had already mentally signed on for life – although I waited at least a week to tell him that.” ~ Nina

Nina’s essay was about a couch – if a couch was a metaphor for life and family and home. She is desperately searching online for the perfect couch for her family – “An expansive bench that fits all of us. Something that will hold us through everything that lies ahead – the loving, collapsing and nuzzling. The dying, the grieving.”

I don’t know if she ever found her couch but she certainly found her voice – a voice brimming with emotional clarity and lyrical humor as she lived until she died. Her memoir, The Bright Hour, will be published posthumously in June by Simon & Schuster.

I know, I know. If it were a movie you’d say it was too over the top.

I pre-ordered Nina’s book on Amazon the day I learned that she had entered Hospice care. It felt like the only hopeful thing to do.

I’m grateful that Nina and Amy’s words are just a click away for eternity for it is only through their writing that I know them.

And I want more.

This was one of Nina’s final posts on Facebook – a few days before she died:

Dispatch from Hospice: they have morphine, open doors, a Cook Out down the road, allow dogs. John’s playing Springsteen. It’s gonna be ok.

Her post reads like a great short story to me – or better yet, a prayer for the living. 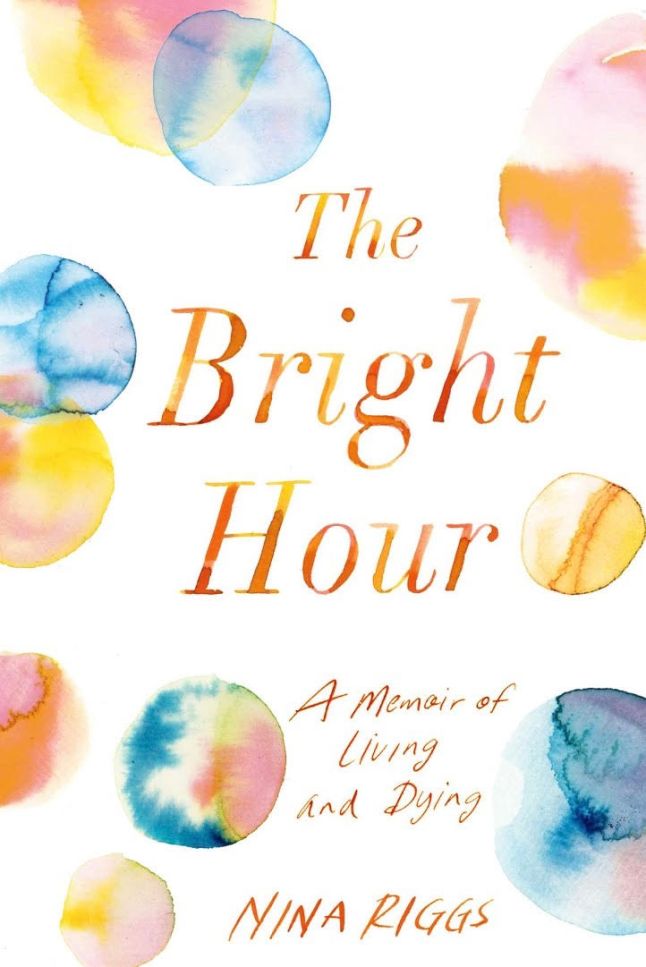