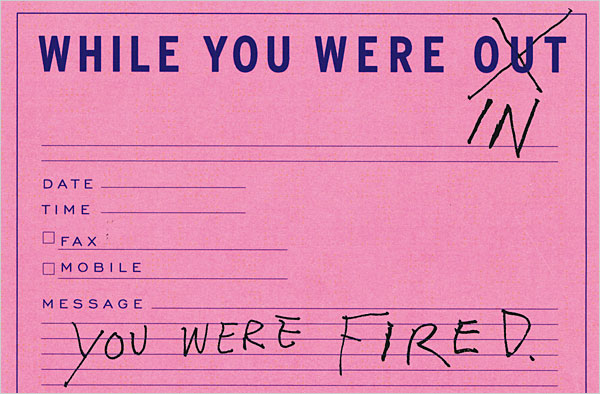 I lost my job about six weeks ago. Well, that’s not entirely true. I didn’t lose it. I know exactly where it went.

You see, I gave someone a second chance and it came back to bite me. It could all make for ripe fodder for a Lifetime movie. We would need a catchy title, something like Behind the Ledger: Her Secret Liability and Meredith Baxter would have to play me because, well, just because.

I can laugh a little now because the absurdity of it all lends itself to farce but there is nothing funny about it. A lot of people that I still deeply care for are suffering greatly. These are people I’ve shared my days with for a long time doing some very hard work for folks in great need.

I miss these good people more than I can put into words but there have been so many exquisite words from them in the past several weeks that have saved me. Phone calls, emails and texts – some of which would make the Baby Jesus cry.

After a late night round of emotional texts with a long time colleague who said, “You know me better than anyone – I would rather lose an arm,” it struck me that I was in the surreal position not unlike attending my own funeral. I felt like I was listening to a series of eulogies every day.

It was rather wonderful and it was truly awful.

It has been tremendously gratifying to hear that I have made a difference in the lives of many of the people I’ve worked with for over a decade. I know I tried to but those intentions don’t always convey.

I’m not a conventional boss. I smiled typing that last sentence knowing that anyone who has ever worked with me will bob their head up and down when they read it.

I don’t like to be micromanaged so I have never done that to others. My mentor and beloved friend, Phyllis, was a big proponent of the weekly To Do List when I worked for her years ago. She wanted to know what her staff was working on each week and even though she was more intimidating than me on her weakest day, she always appreciated my style and instead of squashing my independent spirit, she nourished it.

Years later she would joke, “Addison would always turn in her To Do List but it might be on the back of a cocktail napkin.” Phyllis let me be me and it worked out quite well for both of us and the organization we represented. 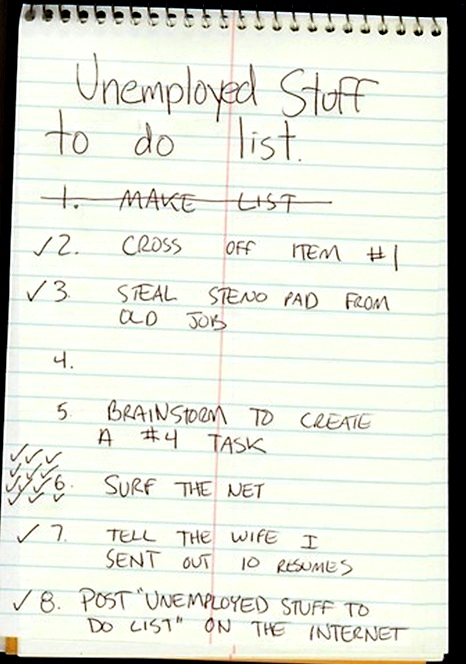 I’ve always tried to emulate Phyllis as a manager but I’m sure I’m really more of a Phyllis-Lite. I tried to nurture and appreciate each staff member’s unique skills and gifts but I imagine that she would have been more discerning about that second chance than I was.

I’ve always tried to be the kind of boss that people can talk to about personal problems, too. And Lord knows, over the past 11 years, I’ve been through divorces, illness, births and deaths with these folks. These are the ties that truly bind and this is why so many of us are grieving.

As one of my closest colleagues wrote just the other night, “I know more about you now just in seeing what your people miss and are reaching out for.”

Some of the messages have been angry, many of them have been sad and others so sweetly genuine. I heard that one of my younger staff made an impassioned defense of me by saying among many things, “Addison wrote me a note when my grandfather died and when my dog died. And I don’t mean a Facebook note.” I love this and the memory of it will always make me smile. (I never met her grandfather but I really loved that dog.) 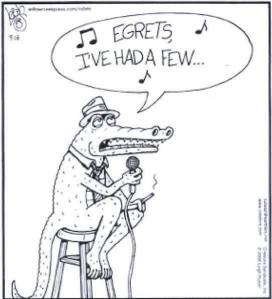 You’re probably wondering if I regret giving that second chance since it was ultimately my own undoing. I’ve thought about that a lot the past several weeks. I certainly regret the pain and havoc that a misguided malcontent has wreaked on so much of what I have loved for so long.

Every fire has a point of origin and even Fire Marshall Bill could trace this one.

Someone told me a heartfelt story about how they had been the victim of someone else’s maliciousness and I believed them. I’ve been there, we’ve all been there. I chose to not hold someone’s past – fact or fiction – against them.

I remember my dear and devoted former CFO, who retired a couple of years ago, shaking her head at me one day when I gave a staff member a pass on something and saying, “Addy, you always give everyone the benefit of the doubt.” I wanted to take her observation as a compliment even though her tone was more scolding in nature.

I try to live my life by the Christian principles that I believe in. The God that I love is a God of second chances. I know this because I have been the recipient of many of them. And the agency that I gave my heart and soul to for so many years is dedicated to creating second chances for people who have never been afforded that luxury. 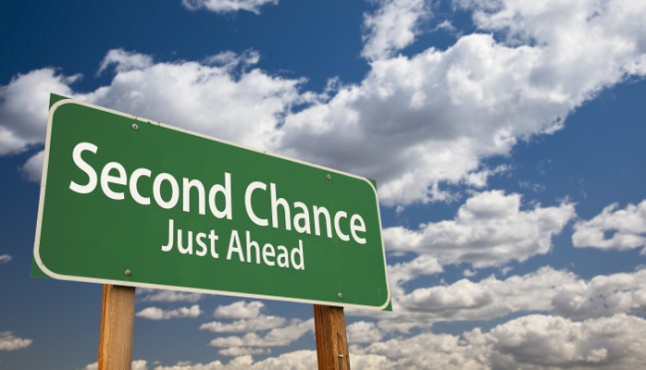 I truly believe that this is what we are all called to do.

President Zachary Taylor once said, “I have always done my duty. I am ready to die. My only regret is for the friends I leave behind me.”

While I admire his sentiments, I think I’ll claim executive privilege on the question of regret for now.

And I hope I have many more years to serve my community but I most certainly know that I will never work with a more compassionate, committed and crazy crew of characters if I live to be a 100. 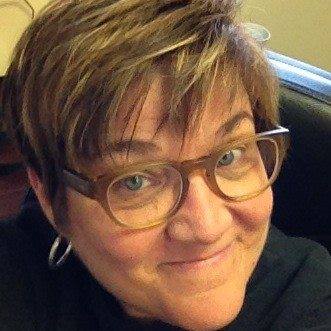 13 thoughts on “Inside Job”