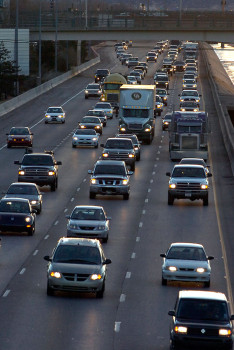 My commute to work used to be five minutes door to door – maybe seven if I hit all the lights red. Today my commute on a good day is 45 minutes and on a bad day, well, I don’t even want to talk about that.

I moved to Winston Salem almost two years ago to live with the woman who would become my wife. My job is in Greensboro and hers is in Winston Salem so someone was going to have to “suck it up” as she said. And that would be me. 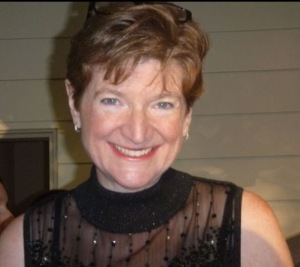 Who wouldn’t drive 72.2 miles round trip to see this smile every day?

Alas, the things we do for love.

Now I’m basically spending 7.5 hours a work week in my car and to survive I have had to be very intentional and creative about how I spend this time. So I thought I would share my mad commuter skills with you. No, they’re not for everyone but they have helped to keep me relatively sane with moderate road rage for almost two years. 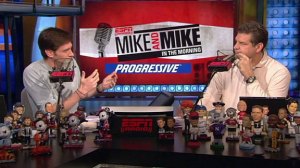 These are my Mikes.

For the uninitiated, Mike Greenberg and Mike Golic are two dudes that sit around talking about sports for four hours every weekday morning. My wife cares more about the mating patterns of boll weevils than she does sports, so it’s fun to have my own in-car water cooler to hang around, especially on Monday mornings after big games.

After football season is over, my tolerance for that much testosterone wears thin and I’m on to something else. 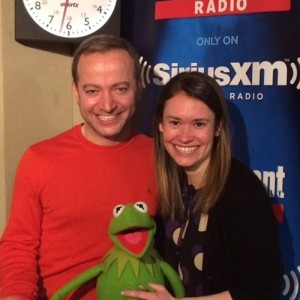 My pals Mario and Julia and some green guy.

Like Entertainment Weekly’s (yes, the magazine) station. It’s a bit like eating a Pop Tart – it has no intellectual nutritional value but it surely is tasty. My favorite show is on late in the afternoon, News and Notes with Julia Cunningham and Mario Correa. It’s basically a straight woman and her GBF talking about pop culture and you’re eavesdropping. It can be really delicious at times, especially when they’re busting on Mariah Carey or the latest episode of The Bachelor.

In my fantasy – spending so much time in my car is also conducive to day dreaming – my bestie Carla and I have our own show, Bookends, just like this blog and we dish endlessly on really important things like who would be our celebrity besties – Amy Adams and Ina Garten, and who would not – Gwyneth and Reese Witherspoon. Oh, and “Hold On” by Wilson Phillips would be our show’s theme song. #staytuned

My wife and I are going to Paris in September, so I’ll start listening to those CDs tout suite.

The list could go on – pod casts, music, singing, writing out loud, etc. but this is enough for now. I don’t know how long I can keep this up and I feel like a weenie for complaining – my good friend, Rowe, has been commuting from Greensboro to Raleigh for years – without a peep.

He’s clearly a better person than I am. I know he’s a better driver.

Anyway, today the sun is shining, traffic is a breeze, and Mario and Julia are trashing Jennifer Lopez’s latest bad movie.

It is well with my Soul. 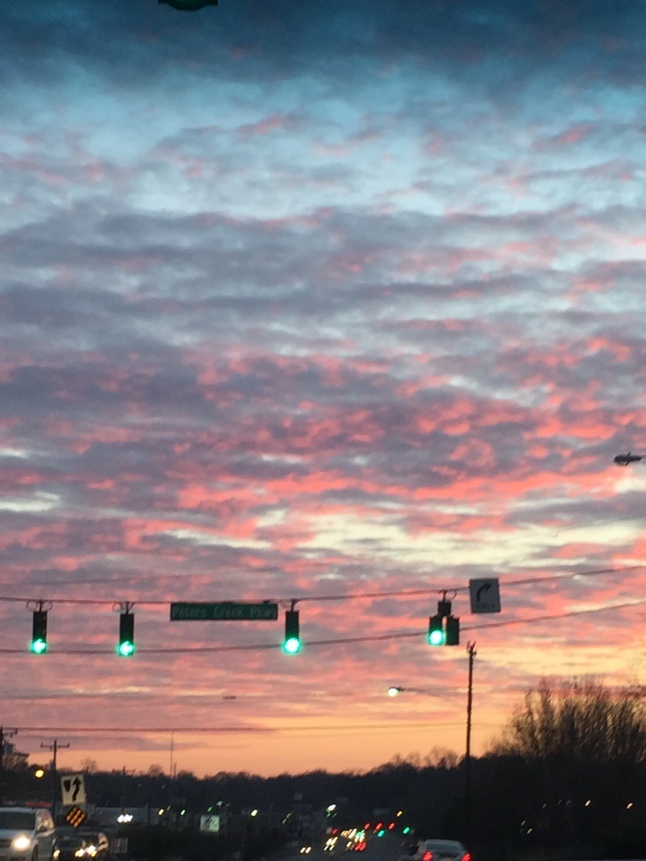 Commute with a view. Photo credit: The driver