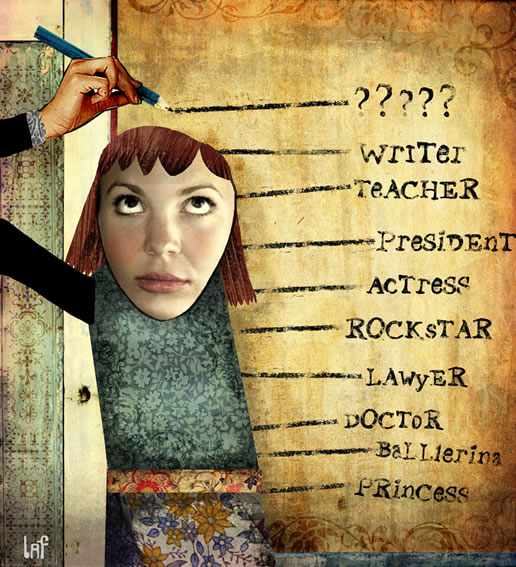 I was never certain about what I wanted to be when I grew up (in some ways I’m still working on that) but I was very clear that whatever it was, it wasn’t going to involve a lot of science or math.

Now my fellow feminists, don’t get your fur up, I’m not cultivating that ancient stereotype that girls aren’t good at math and science. I’m just saying that those subjects never made my heart sing. For me, it was always more about words – writing them and speaking them.

I have two dear friends, both terribly accomplished in math and science, who are making dramatic mid-life career changes. They are both walking away from fat salaries to follow their hearts and I am in complete awe of them.

My friend Michelle is a PhD neuroscientist. Seriously? I really don’t even know what that means and I surely never understood what she did at Wake Forest University but I know she ran a lab with mice and did Alzheimer’s research. 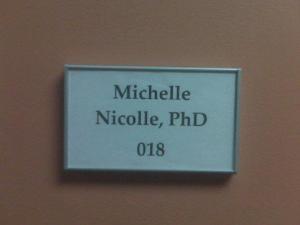 The scientist has left the building.

Michelle, 48, watches obscure documentaries on brain function just for fun and her guilty pleasure is playing Candy Crush on Facebook. She would be the first to call herself a nerd. A cute nerd, mind you, but a certifiable nerd.

As I write this, Michelle is in Santa Fe, NM at the Upaya Zen Center finishing up one of her final courses to become a chaplain – a Buddhist chaplain. Yep, the former neuroscientist is walking a different path these days and instead of Dr. Nicolle, she is known at Upaya by her dharma name, Compassionate Cloud.

The chaplain is in.

And I have never seen her look more serene.

I’ve known my friend Rhonda for about eight years. She and her husband, Rowe, rescued me several years ago at a really dark time in my life. They saved me from a deep loneliness with football games, beer, and lots of hugs.

Rhonda, 53, has worked for IBM in their Global Services IT division for several years. I have no idea what she does except that she works mostly from her home office and is on the phone a lot talking to other IT people in New Jersey or India. And those conversations always sounded really boring to me. 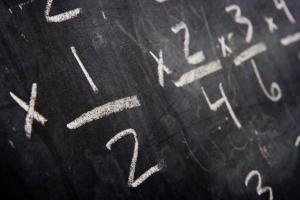 She’s leaving that lucrative job in a few weeks to teach math at Weaver Academy – a magnet school in Greensboro that focuses on performing and visual arts as well as advanced technology.

Rhonda doesn’t have any biological children but she is a pied piper, especially with that most difficult of species – the teenager. I’m not sure how she does it but she’s like the Teen Whisperer. She’d be the first to say that she is not cool and she honestly doesn’t even know how to try to be cool and maybe that’s why kids relate to her – she’s genuine. 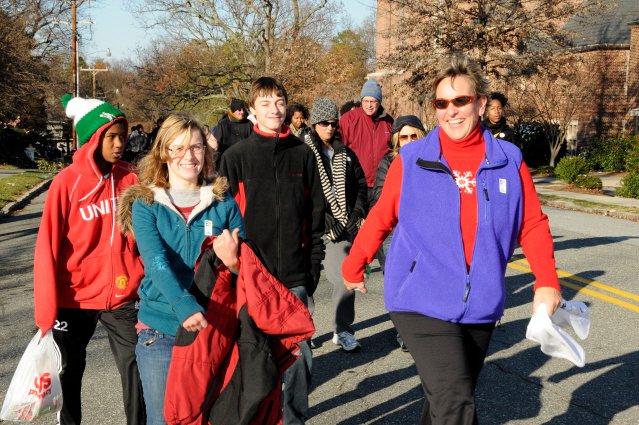 Rhonda will soon be walking a new path.

Don’t get me wrong, kids might roll their eyes at her when she does something profoundly lame but it’s usually with a lot of affection. I think her greatest gift with children is that she makes them feel celebrated – as is. I was a teenager a hundred years ago and I don’t recall feeling that way very often.

She led the youth group at our church for years and still refers to that bunch as “my kids” and they never seem to begrudge her hugs or overt mothering.

I know that she will be an awesome teacher.

So Michelle is experimenting more with her heart these days and Rhonda is leaving the corporate world for the classroom.

And one new chaplain plus one new teacher is an equation that is greater than just about anything I can think of on this cold winter’s day. 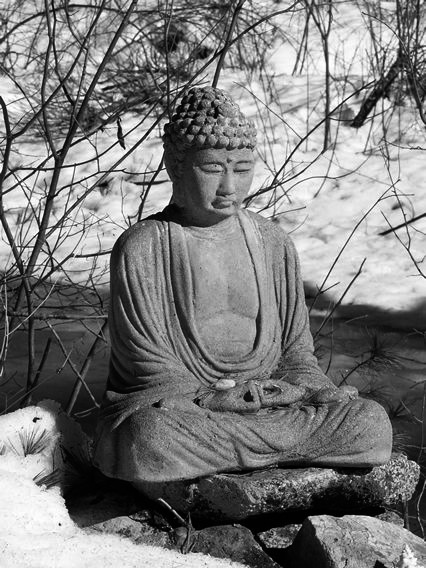 “Your work is to discover your work and then with all your heart give yourself to it.”   Buddha